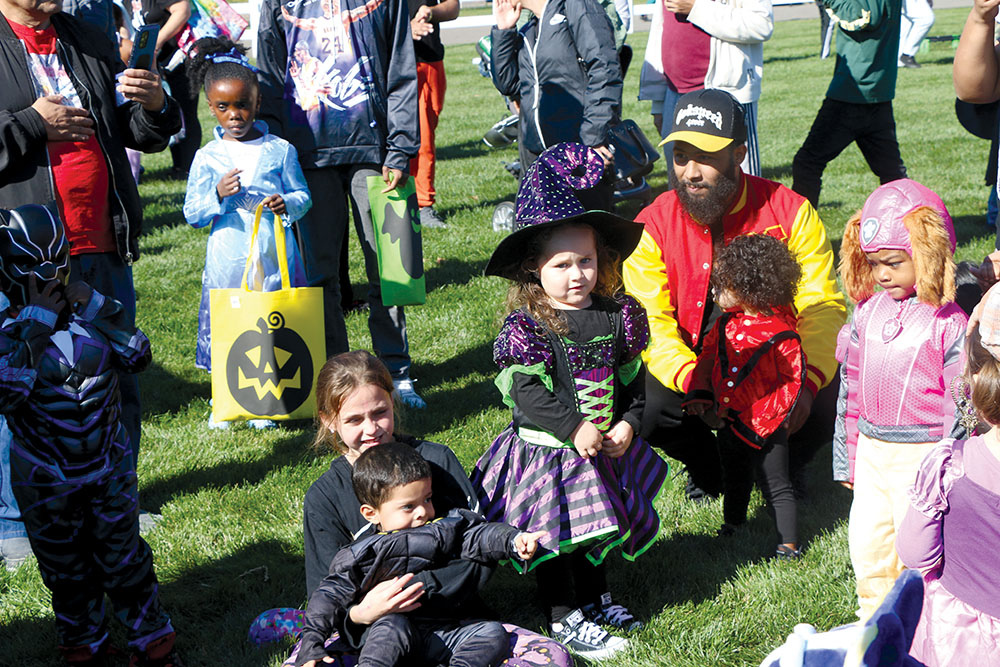 More than 500 Islandia residents came down to the First Responders Recreational Ball Field on October 22 for the Village of Islandia’s Fall Fest. The event featured a DJ, games, food, hayrides, a costume contest, an apple pie eating contest, and pumpkin picking. Members of the Col. Francis S. Midura Veterans of Foreign Wars Post #12144 handed out American flags and poppies to those in attendance. Islandia Fire Marshals gave out smoke alarms, presented a K-9 demonstration and showed children how to properly put out a fire. There was also a raffle for a chance to win a 65-inch flatscreen TV. 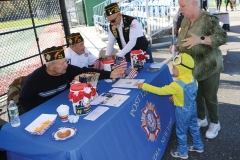 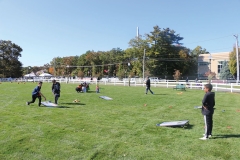 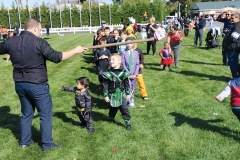 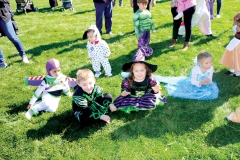 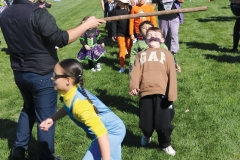 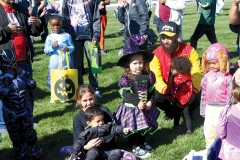 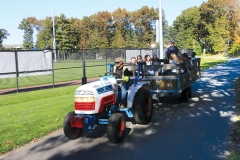