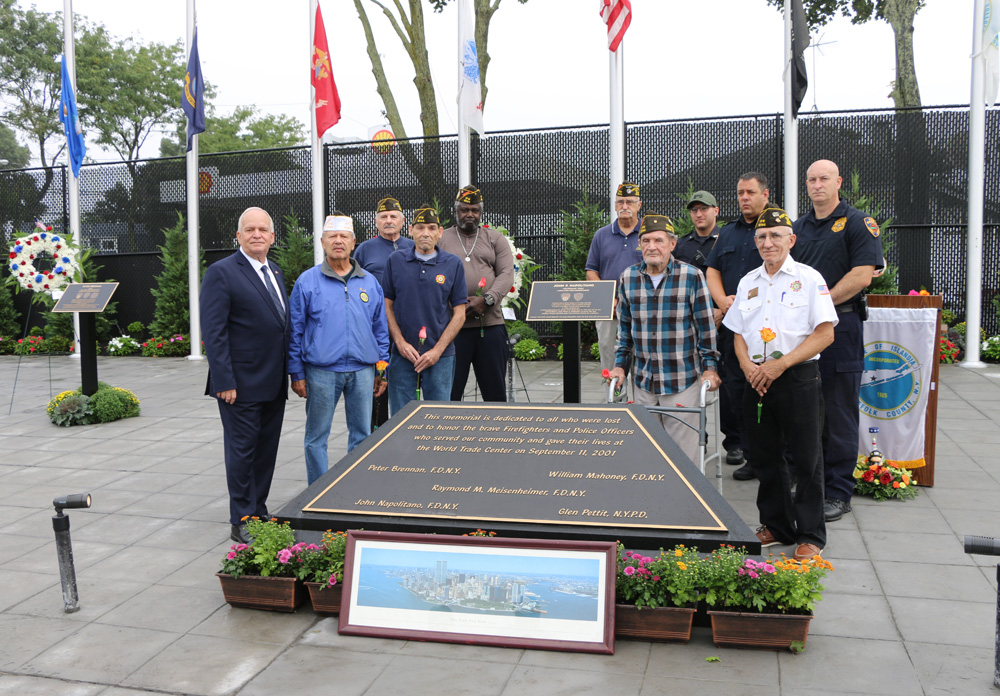 On September 11, the Village of Islandia held a special ceremony at the new First Responders Memorial in honor of the memory of five local first responders who were killed during the September 11, 2001 attacks: Raymond M. Meisenheimer, Peter Brennan, John P. Napolitano. Glen K. Pettit and William J. Mahoney, Jr. 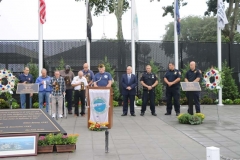 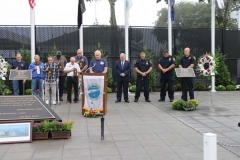 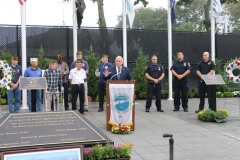 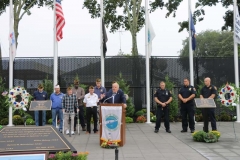 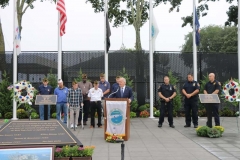 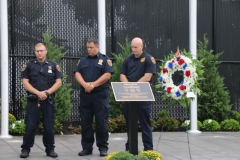 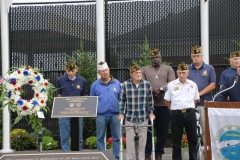 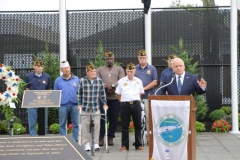 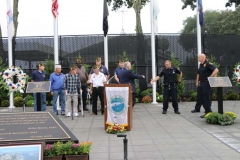 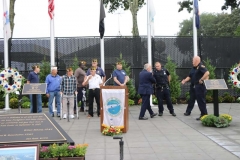 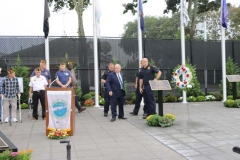 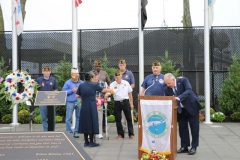 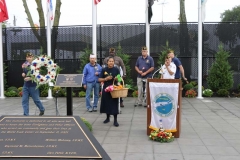 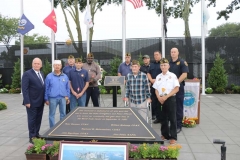 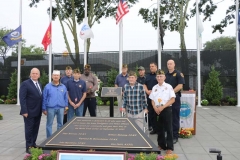 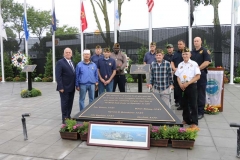 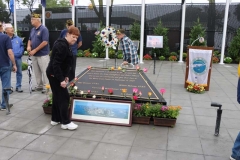 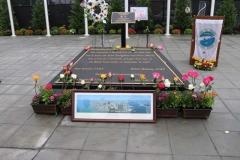 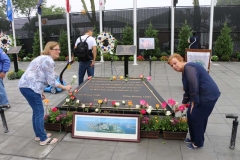 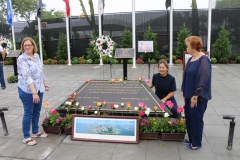 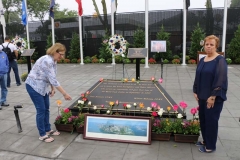 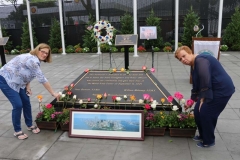 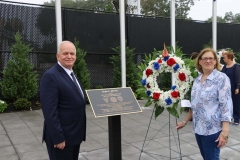 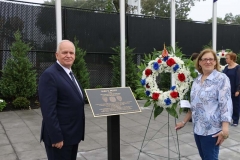