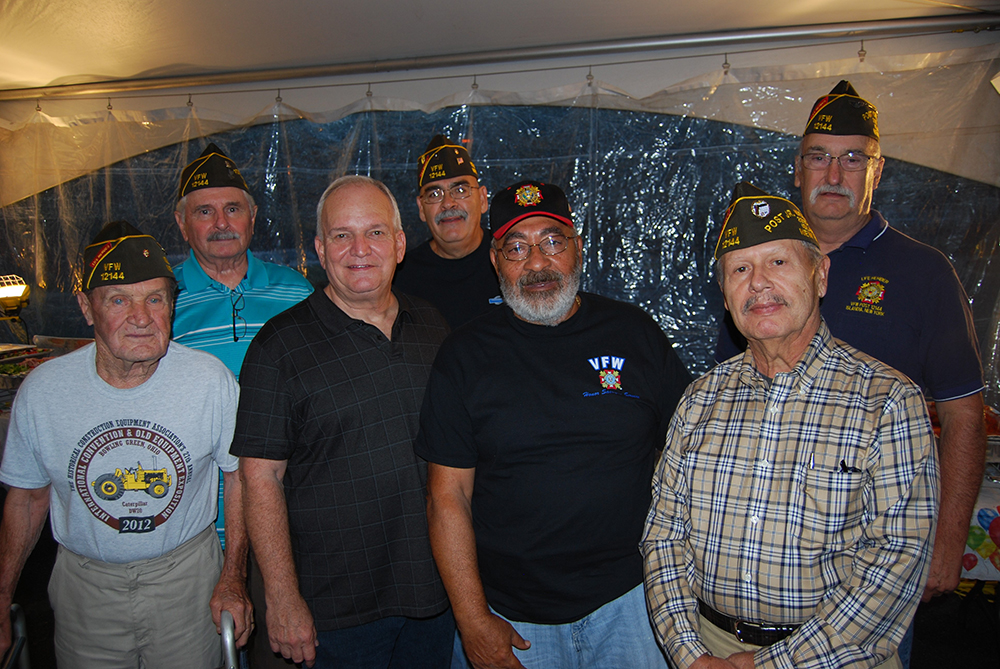 On September 7, the Village of Islandia held a special ceremony on the grounds of Village Hall to recognize two of its residents, Victor Montanez and Raul Jimenez Cintron, for their ongoing volunteer work in the village and in helping our nation’s veterans.

Mr. Montanez and Mr. Cintron, both war veterans and members of the Col. Francis S. Midura Veterans of Foreign Wars Post #12144, take part in the village’s annual Memorial Day and Veterans Day ceremonies and volunteer their time at the village’s special events. In addition, they give their time and talents helping patients at the Veterans Administration Hospital in Northport.