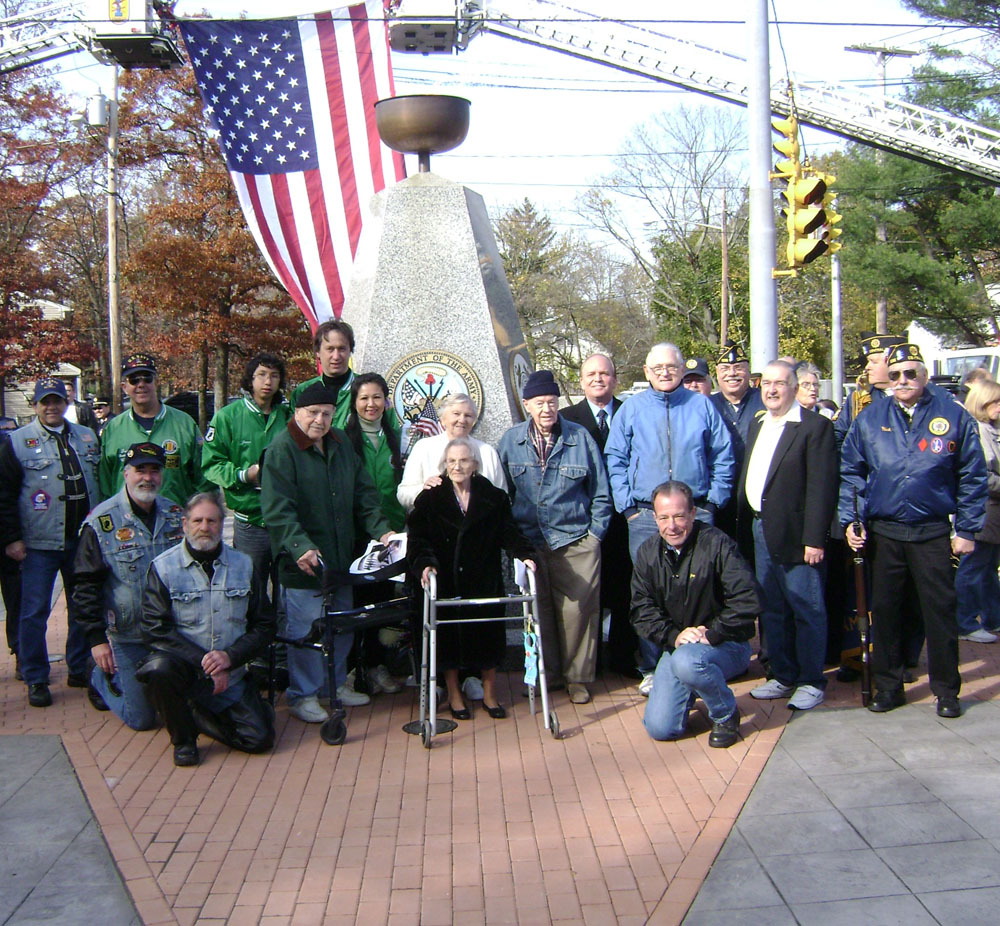 The Village of Islandia honored its war veterans at a special veterans memorial dedication ceremony on November 7. Mayor Allan M. Dorman, a Vietnam War veteran, joined the village board in thanking those who served and those currently enlisted in the armed forces for their service. They also asked those in attendance to remember the soldiers that were killed in the massacre at Fort Hood, Texas on November 5.

Members of the New York Honor Guard, the Vietnam Veterans of America, the local Korean War Veterans chapter and the American Legion were in attendance, as well as residents of The Arbors Assisted Living facility and members of the Ghost Ryderz Motorcycle Club.

The Central Islip and the West Islip Fire Departments brought out their ladder trucks to proudly raise the American flag. The ceremony opened up with a musical performance from the Central Islip High School marching band. 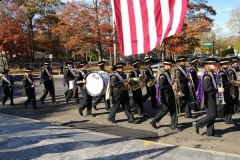 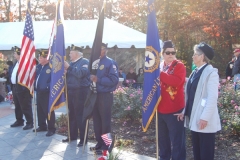 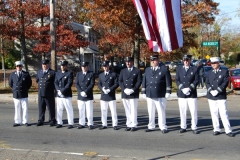 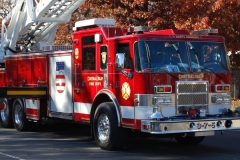 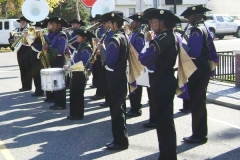 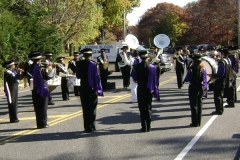 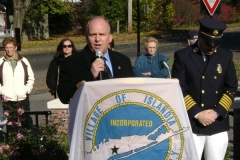 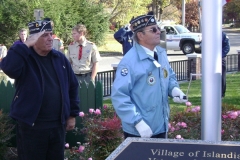 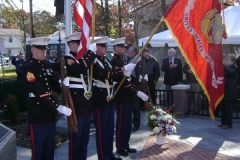 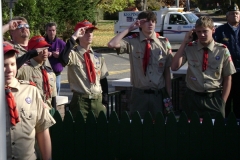 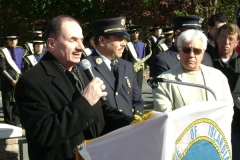 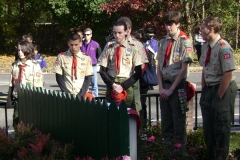 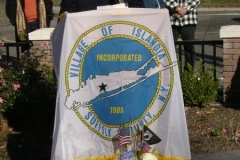 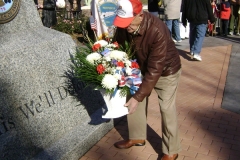 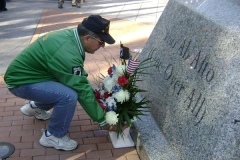 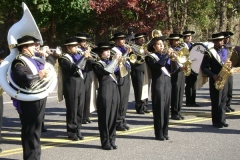 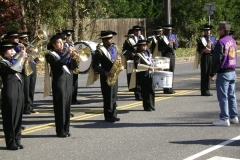 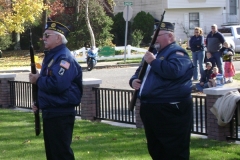 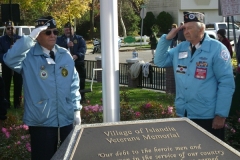 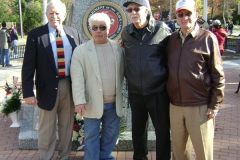 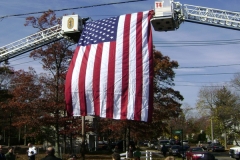 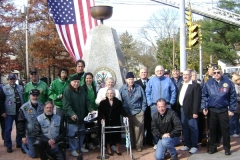